All eyes were on the weather in the days leading into the big day with freezing rain in the forecast. Low and behold, the day came and the roads were not slick at all and there was just enough ice on the trees and grass to look beautiful. Just running through the ideas on how we use this bad weather to our advantage and how to work around it as Felicia and I head to Owasso.

We arrived at the Marriott and met with the excited bride Joanna. Discussing how they met and were the honeymoon is going to be made the wedding more surreal. The wait was over and all her planning was going to pay off today. Tiffany was the makeup artist who worked fast and efficiently and had them all ready to go right on schedule. One last photo in the robes and it was off to the Discovery Bible Fellowship Church.

Rain started to pick up more at this point running up to the Church. As we walked in we noticed it was all decked out with flowers on every table as you walked in. They were in full wedding day mode. Now it was time to meet Shaun who they has tucked away behind the stage. Once I met Shaun and got my camera settings down for the new light I noticed he was just as anxious as she was to take this big step, it was obvious to me and everyone else, they were in love. 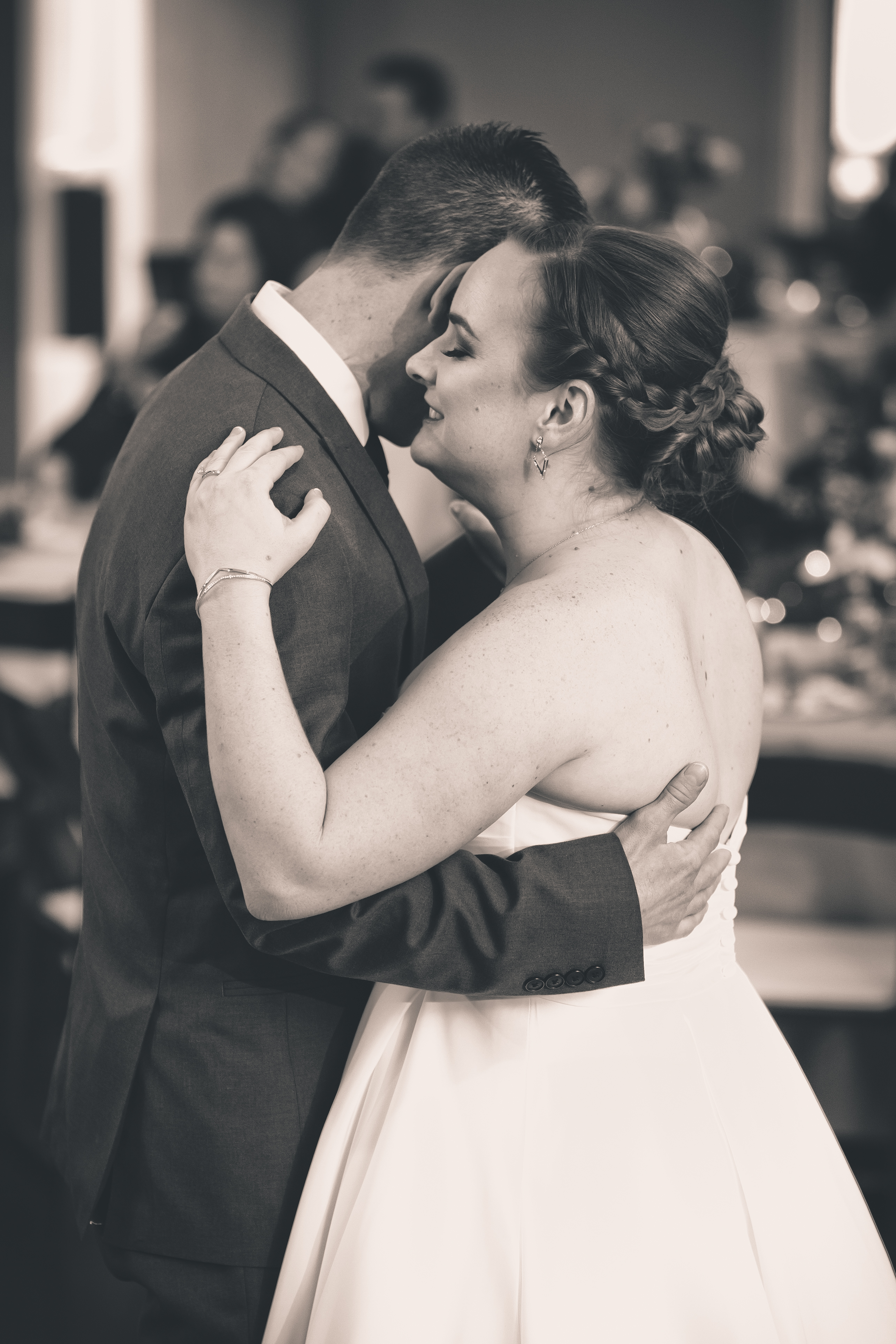 As the bridesmaids and mom teamed up for the dress and veil Joanna was ready and Shaun was too with the help of his best man. Deciding they needed a tease but not to break the traditional no seeing each other before the wedding. The compromise was to meet between the door and read letters and hold hands. Emotions were high as they were only minutes away from “I do”.

This was it, the ceremony was about to start with a romantic setting with candlelight.  The camera settings were tested and the off camera flashes were placed. It was starting. Everyone stands and the eyes go to the back of the room, Joanna was breathtaking in her beautiful white wedding gown as she made her way down the aisle, Shaun eyes were lite up with joy. The most memorable for me was the emotional vows that choked up Shaun but after a few pauses and breaks for emotions to compose himself. It was over, they were pronounced Man and Wife.

Reception starts and her brother lead the way as the DJ. Continuing the romantic theme of candlelights in jars and wooden sliced centerpieces with flowers. On the cake were cute bride and groom deer cake toppers with the cake itself looking like birch wood slices. While the Couples photos were being taken they had dance lessons to help the wait. Pictures were done and Joanna & Shaun were greeted with cheers as they made their way into the Reception area. A bar full of candy for the kids and delicious mexican cuisine was served. The night went on as they line danced and two stepped. Emotional speeches from the maid of honor and the best man followed by the cutting of the cake went on and the night was coming to an end. Time for the sparkler grand exit. Running through the sparkles and stopping in the middle for one last kiss ended the night. Next step for them, Bahamas :). 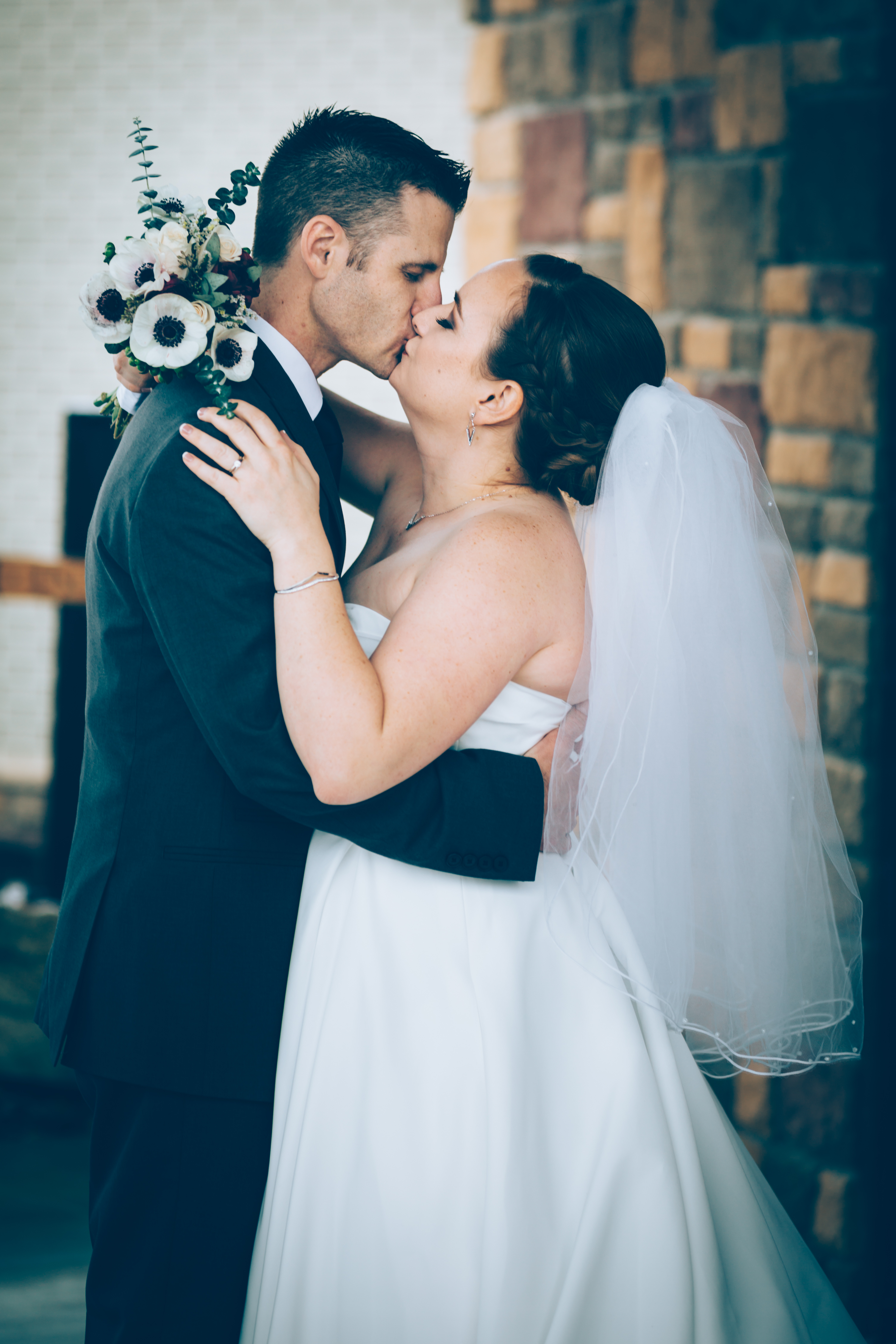